In My Mother’s Lover, a son recounts in sensitive and subtly comic tones the unique love story of his mother, originally rich and beautiful but finally penniless, with a young and poor musician that would by the end gain all the fame and wealth this world can offer. My Father’s Book brings the creative recollection further, as the son goes on rewriting the father’s interrupted journal, discovering his participation in 1920s artistic collectives that resisted the rise of imminent totalitarian forces. Through these two works, Urs Widmer merges familial stories with world history, to offer a picture of reality shining with gravity and lightness. 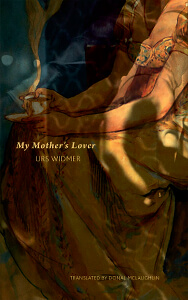 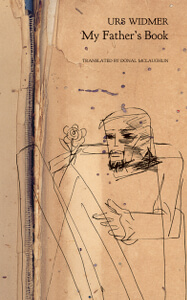